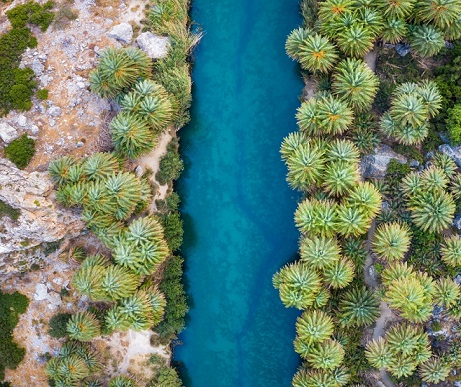 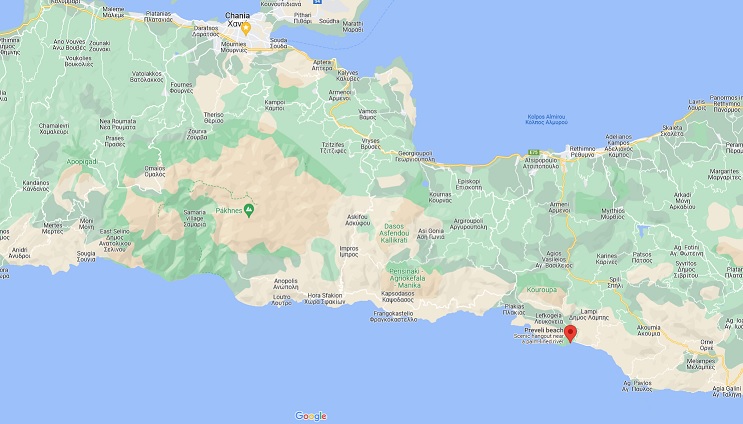 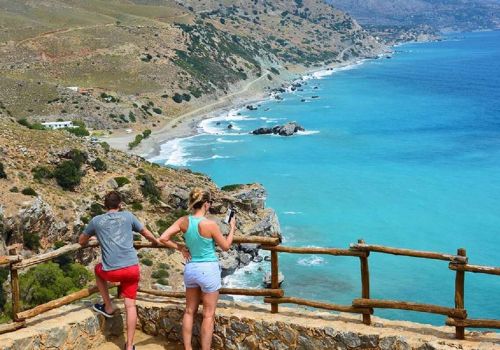 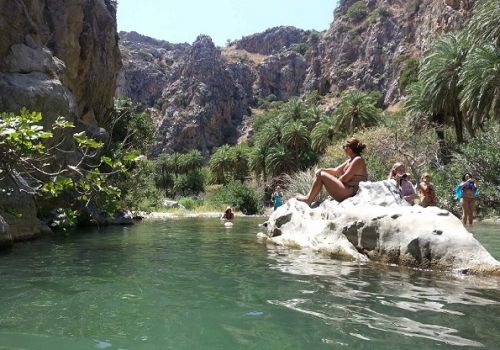 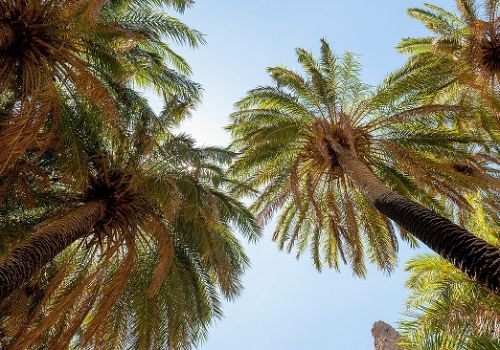 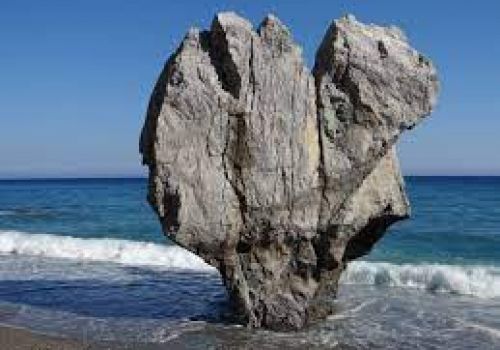 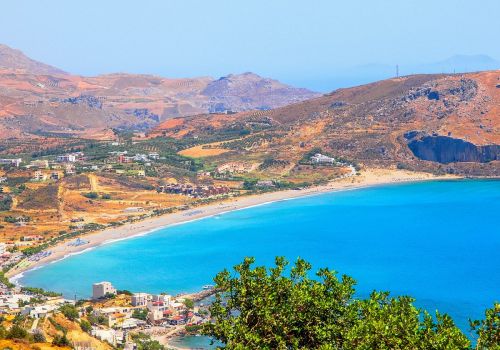 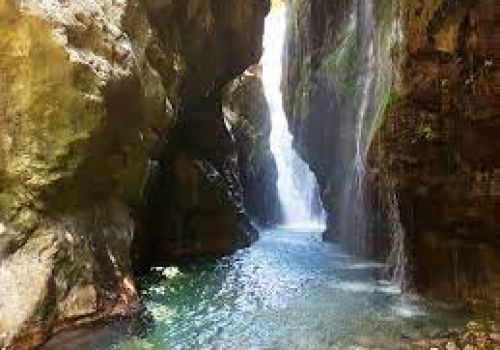 Preveli is located about 35km south of Rethymno and 10 km east of Plakias. It is known as lake Preveli or Phoenix. Preveli is one of the most famous beaches in south Crete, accepting thousands od visitors every summer.

The village , lies on the south coast of Rethymno. Plakias used to be a small village in the early 1900s' but during the times it grew substantially, becoming ine of the largest cities in south Crete. Especially, during 60s beaches of Yialia were a favorite destination for hippies. Now it's a popular resort and a base for visiting th natural beauties of the region.

The gorge is undoubtedly one of the most beautiful gorges of Crete. Inside the Kourtaliotis river flows, crossing its 2,5 kmin length and its towering slopew that reach 600 meters in height. The gorge is an important biotope, since rare species of birds of prey in the caves formed on its slopes.